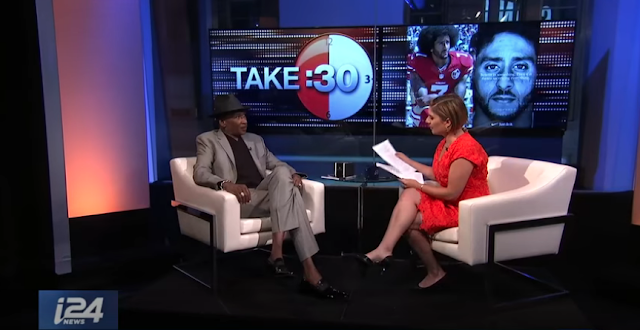 "I believe foremost in a sense of justice and the right to stand or kneel for whatever you believe in. If anything, Colin's bravery is now being used as a motivating point by Nike to say you too can stand for what you believe in, whether everybody accepts you or not. Both are courageous moves and ones I believe more people are going to get behind." ~ Angelo Ellerbee

TAKE :30 | Former San Francisco 49ers quarterback Colin Kaepernick, who triggered a political firestorm after kneeling during the US national anthem in 2016 to protest racial injustice, is at the center of a new controversy after Nike announced he'll front the campaign to mark the 30th anniversary of the iconic "Just Do It" slogan. Angelo Ellerbee, the founder & CEO of Double XXposure Media Relations, and the author of "The Sense of Success," joins i24NEWS' Shayna Estulin to discuss.

Popular posts from this blog 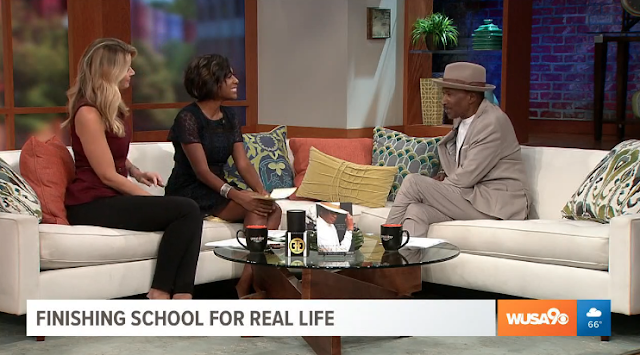 The secret to success is in the "soft skills" in business Washington's leading local network took a moment to interview Angelo about his new book, "The Sense Of Success." They discuss how Public relations legend Angelo Ellerbee has made an indelible mark on the landscape of entertainment and shares some secrets to success in his new book "The Sense of Success" Check out the interview below.
Read more 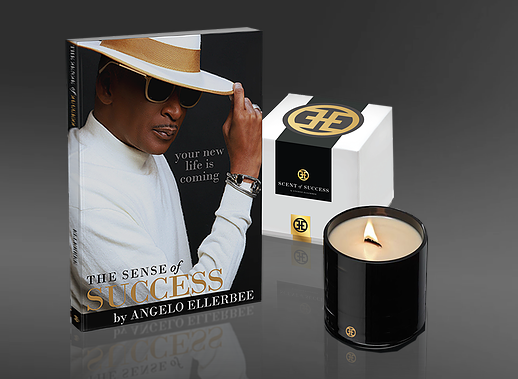 The key to success is not one size fits all, but it most certainly always starts with self confidence. After all, if you do not believe in yourself, who will believe in you? Well aware of the power of one’s self, entertainment industry PR veteran Angelo Ellerbee has plenty of sound advice to give – not only to his clients, but to anyone looking to find balance and striving for success. Working with a long list of legendary artists including Mary J. Blige , Alicia Keys , Dionne Warwick, plus more, Mr. Ellerbee has more than a few years experience working in the music world. A busy man, he recently took the time to chat about working in publicity, his latest book The Sense of Success , his new Ellerbee Elegance Label, plus more. Continue article and interview here.
Read more